Heir To The Throne Wiki
Register
Don't have an account?
Sign In
Advertisement
in: Quickies, Mortal Kombat

Favorite MK Ninja was the very first Heir to the Throne Quickies battle. It lasted for two rounds, and was held in Late March - April of 2011. 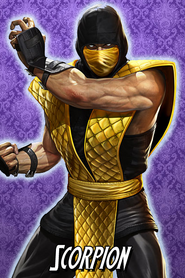 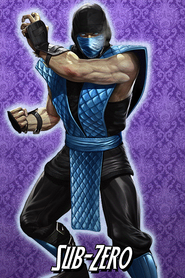 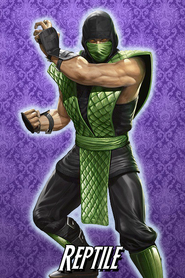 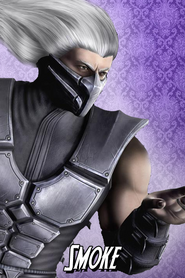 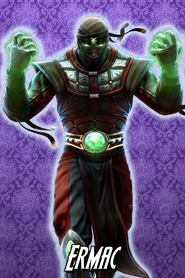 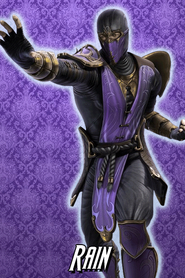 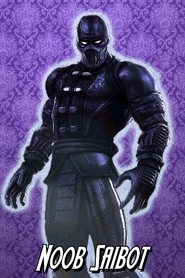 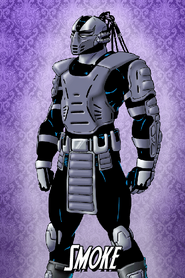 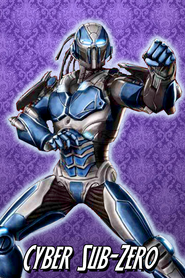 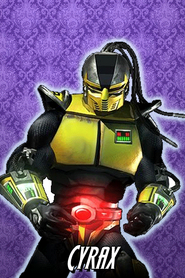 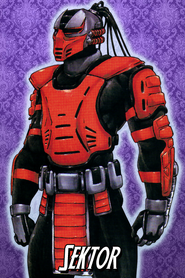 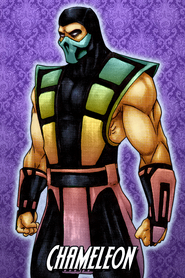 Round 2 featured all the characters who tied in the first round:

Community content is available under CC-BY-SA unless otherwise noted.
Advertisement